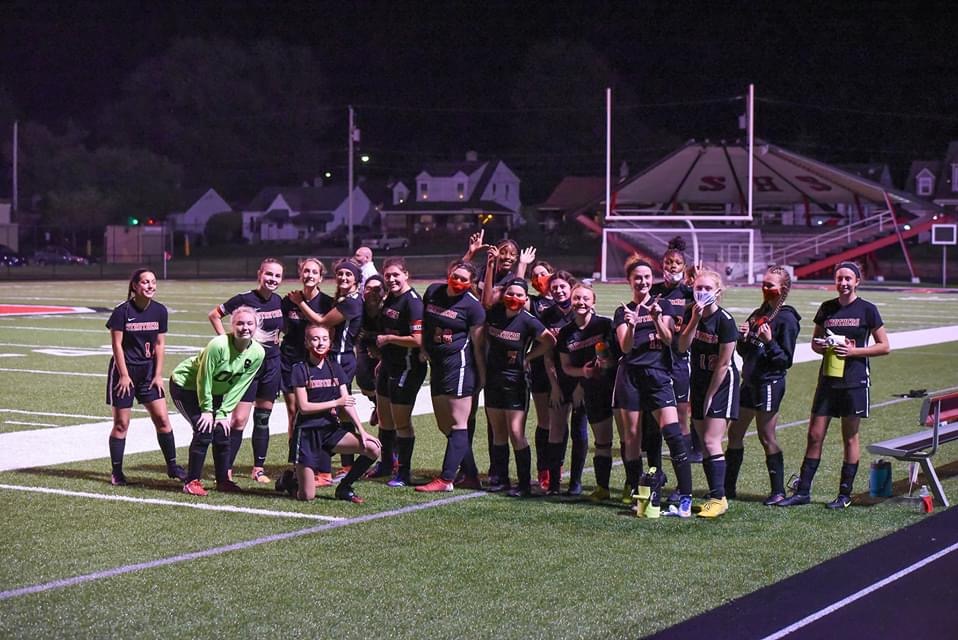 The soccer cats took on Jefferson @ home on Wednesday night. With an exciting and action packed first half, the cats put up the first goal (Taylor Susany). Shortly after, the Falcons countered by putting two in the back of the net. With the cats fighting back and keeping majority possession, they went into half time tied at 2 (My’Kayla Jones). The final piercing goal was scored mid second half (Cameryn Stevenson). The cats stuck it out the rest of the game.