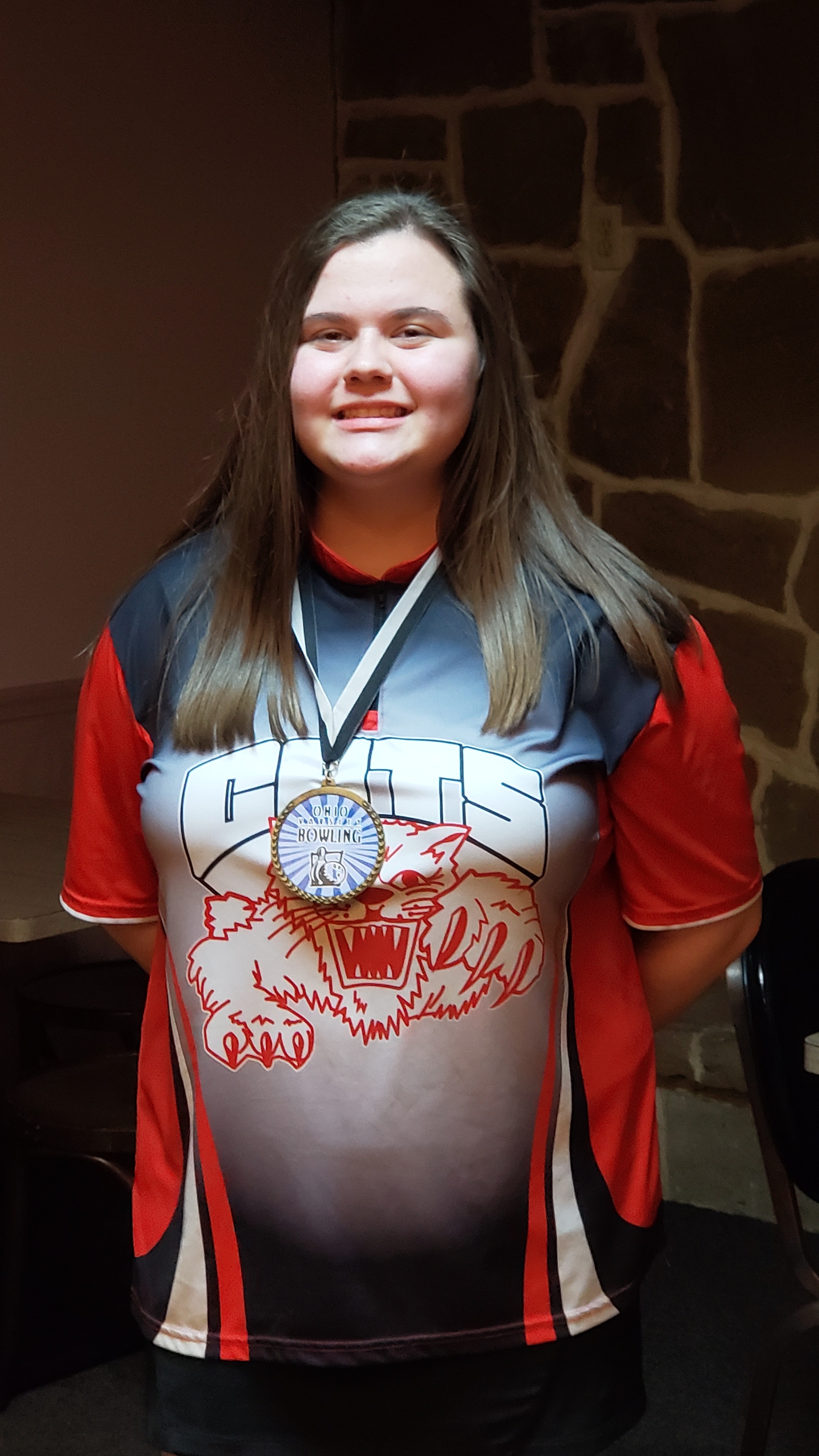 The Struthers High School Bowling teams travelled to the Columbus Square Bowling Palace in Columbus, Ohio on Saturday, November 23, to start their 2019 season by competing in the 16th Ohio High School Invitational Kickoff Tournament. Thirty-two Boys team and 28 Girls teams faced off in what is billed as the “best versus the best”, the “largest 1 day all-varsity high school tournament in the nation”.